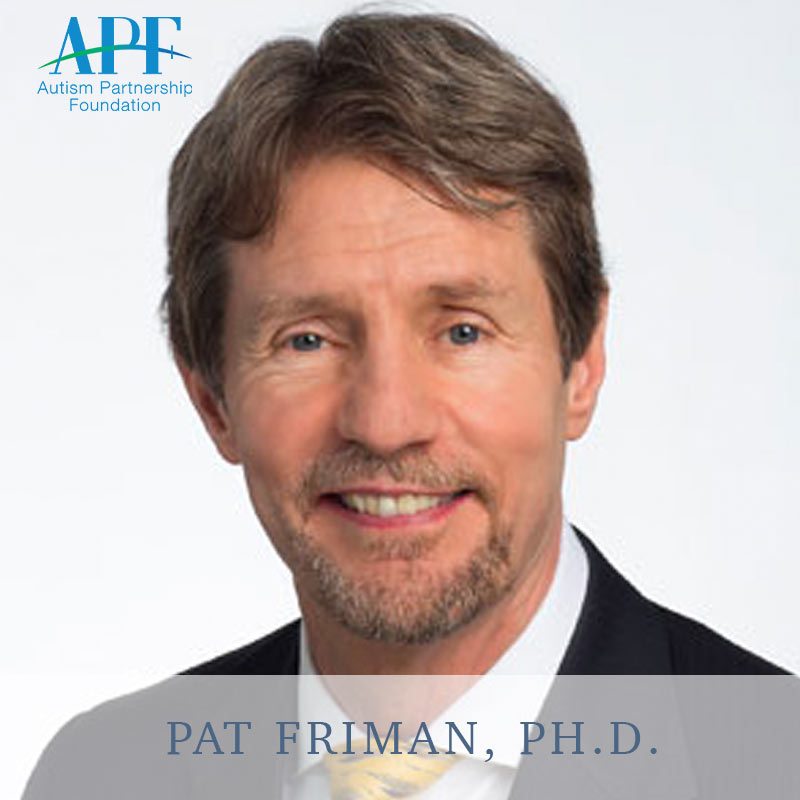 EIBI, ASD and the Forward March of Behavior Analysis

Abstract: Mankind continues to be guided by ancient, flawed ideas.  One of the most pernicious of these ideas attributes problematic behavior to inherent flaws or defects in the persons exhibiting the behavior.  The three most common domains for these flaws are morality, character, and psyche.  Assumption of defect in these domains results in multiple challenges including defensiveness and resistance from the persons thought to be defective, helplessness and hopelessness in the presence of the problem behavior, and/or harsh treatment of the persons whose behavior is considered a problem.  In stark contrast to this ancient idea, the core assumption of behavior analysis is that problem behavior (indeed all behavior) occurs as a function of circumstances rather than inherent human characteristics.  However appealing this idea may be, its ultimate value can only be determined by its application to real human problems.  Starting in the 1960s documentation of its beneficial application across a variety of problems began to appear but none captured much attention outside the field of behavior analysis, with one exception, ASD.  Indisputable demonstrations of the benefit of applying behavior analysis to ASD, most notably in the form of EIBI, quickly captured the world’s attention and neither ASD nor the field has been the same since.  This address will tout this extraordinary achievement, argue that it represents the slow and steady progress of behavior analysis from the austere pages of its primary scientific journals to the swirling currents of mainstream life, and recommend that new frontiers be explored.