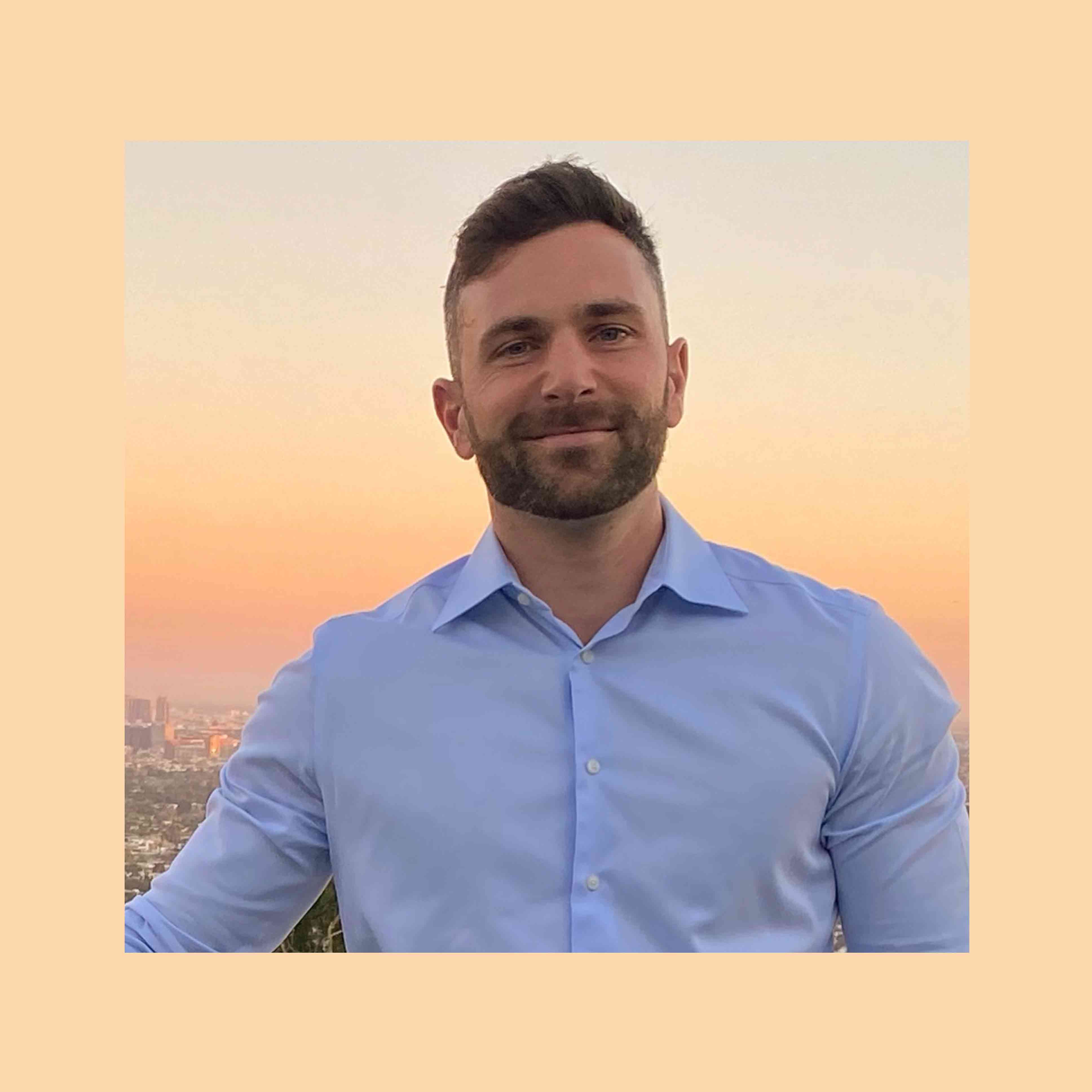 On behalf of the Autism Partnership Foundation’s (APF) Board of Directors, I am excited to announce we have named Jason Rizzi as our new Executive Director, effective May 1st. Jason is coming to us from JUST Capital, where he is the Senior Director of Institutional Advancement, championing a mission of building an economy and society that is more fair and just for all Americans.

We are extremely grateful to our current Executive Director, Haleh Tavakol, for guiding APF through the pandemic, the launch of multiple successful programs, and for expanding the Board of Directors. Haleh will remain with APF as Strategic Advisor. Jason and Haleh worked closely together at Hackley School, a college-preparatory independent school, and they look forward to continuing their partnership to fulfill APF’s mission.

At JUST Capital, Jason was instrumental in bringing in new major and principal donors to the organization, working closely with the Board of Directors, and creating a robust culture of philanthropy, both internally and externally. Jason also led a team that created meaningful and relevant donor engagement and stewardship opportunities.

Prior to JUST Capital, Jason served as Director of Major Gifts for the Northeast and Florida regions of the U.S. Olympic and Paralympic Foundation – helping support Team USA athletes. Before that, Jason worked at Hackley School, a K-12 independent school in Tarrytown, NY, where he was responsible for raising awareness and support for the school’s $90M comprehensive capital campaign. Prior to Hackley he managed the Annual Fund for Columbia University’s School of International and Public Affairs (SIPA) and Mailman School of Public Health.

Outside of work, Jason is an avid Ironman triathlete and charity fundraiser, competing each 140.6-mile triathlon for organizations like the Challenged Athletes Foundation, GMHC, New York Organ Donor Network, Multiple Myeloma Research Foundation, and The Leukemia and Lymphoma Society. He has competed in over a hundred triathlons.

Jason grew up in Tarrytown, NY as a scholar-athlete-artist, where he volunteered with children diagnosed with Autism Spectrum Disorder, and their families. Additionally, his mother, Phyllis, spent her entire career in special education. Jason holds a B.A. in Psychology from The George Washington University and an M.S. in Nonprofit Management from Columbia’s School of Professional Studies (SPS). He is the inaugural alumni recipient of the Dean’s Excellence Award at SPS and serves on the SPS Alumni Council and Columbia Alumni Association Board. Jason has relocated to Southern California, where he will be close to APF offices.

Please join the Board and me to warmly welcome Jason to the APF family – you can reach him at jason@autismpartnershipfoundation.org.