Home About the Academy Staff 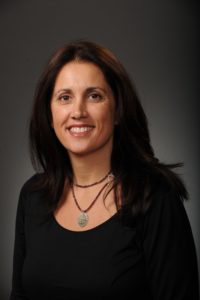 Haleh Tavakol joined APF as Chief of Strategy & Advocacy in March 2019 and was named Executive Director in December, 2020. With extensive experience in the nonprofit industry, Haleh previously served as Associate Director of Advancement at Hackley School in New York. During her fourteen years at Hackley, Haleh worked on capital campaigns, consistently met giving goals, founded affinity groups, launched successful social media and networking platforms for alumni, and oversaw parent and alumni relations, annual fund, special events, and alumni publications. She also served as Harassment Officer and as a member of the Head of School’s Transition and Strategic Marketing committees. Known for building meaningful and lasting connections, Haleh considers relationships at the core of her being.

Prior to Hackley, Haleh spent eight years in Boulder, Colorado, where she served on nonprofit boards, including the Family Learning Center. She also worked at Global Education Fund, and earlier in her career, as an attorney in Manhattan.

Haleh received her Bachelor of Arts in French Language & Literature and Political Science from Colgate University and her Juris Doctor from Georgetown University. A writer, avid gardener, and cook, Haleh lives in Sleepy Hollow, New York with her daughters.

Haleh can be reached at haleh@apfmail.org. 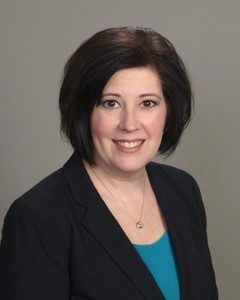 Julie Stiglich is a Project Manager for Autism Partnership Foundation. In this role, Julie assists the foundation in attaining their goals by coordinating special projects and ensuring activities run smoothly. Previously, she worked in the Developmental Disabilities Division of Straight Talk, Inc. and held various administrative and operations responsibilities at Autism Partnership, Inc.  Julie has over 25 years of professional experience assessing, improving, and implementing operational processes.   She has a history of volunteering for various charitable organizations within her community. Julie lives in Indianapolis with her husband and has two grown children.